This name is accepted 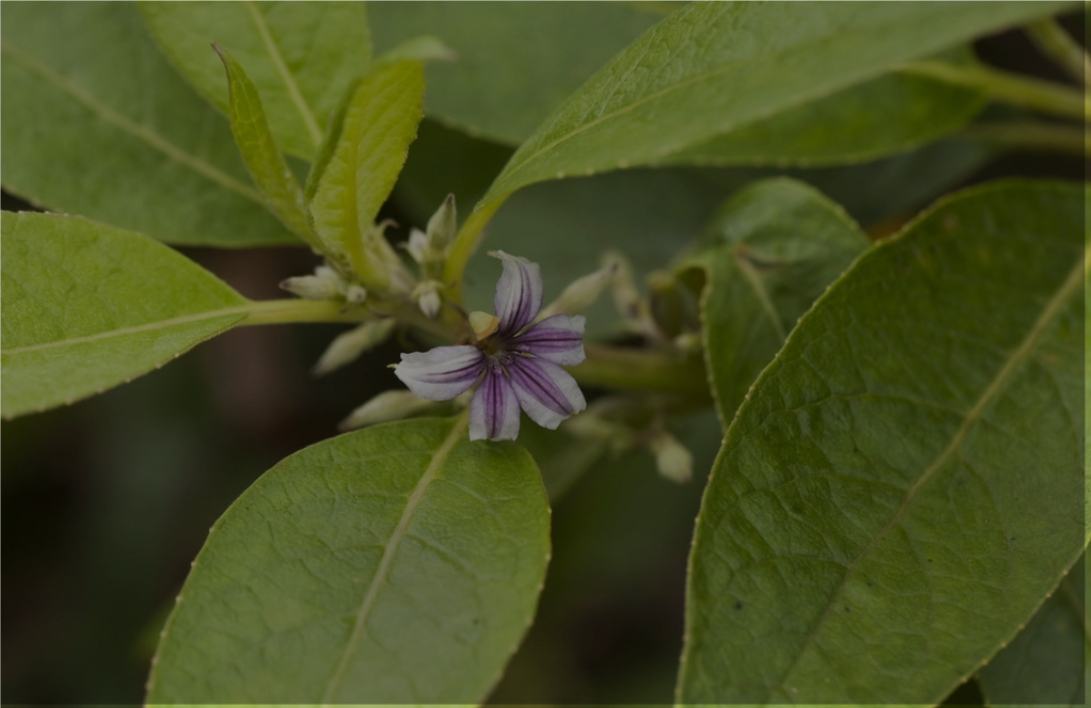 Thank you for your interest in submitting an image of

Select your image and leave a brief description of your photo below.

Select a File From Your Computer